If you are a great devotee of Lord Jagannath then definitely not going to miss Rath yatra and Bahuda yatra of this year, which are happening on 4th July and 12th July of this year. The return journey or Lords from Gundicha temple to Puri temple is called as Bahuda Yatra. 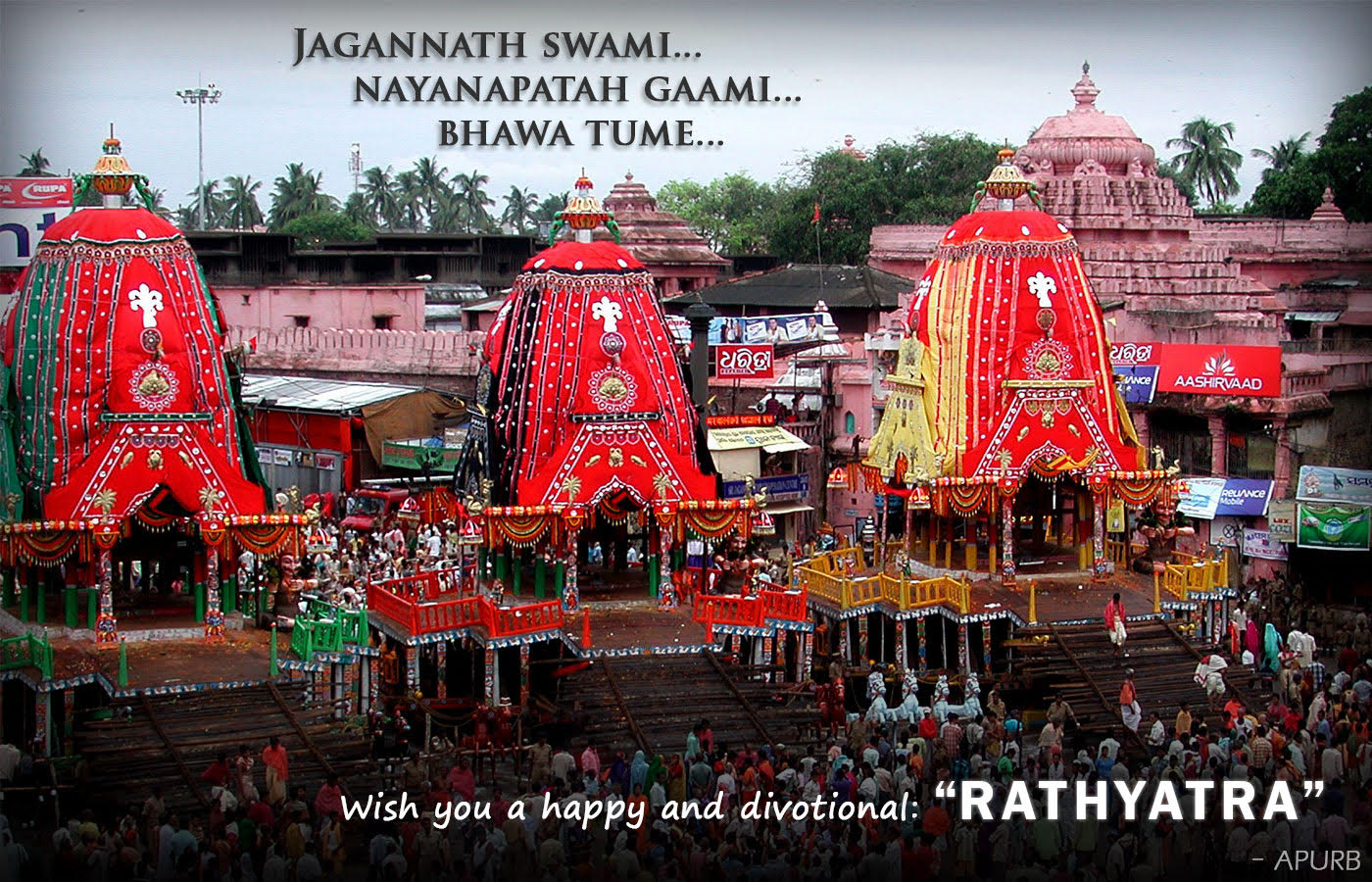 The details that make you attend Bahuda Yatra also:

Don’t miss your chance to see Lords at Bahuda Yatra, because this is the last festival of Car festival.