During their stay in India, Britishers left numerous good and bad impressions on Indian culture. They did some commendable jobs which the world cherishes till date and people come here to witness them from all over the world. Britishers established and developed many places which are placed on the world heritage list today. In the northern Indian state, Himachal Pradesh, they had one favorite place which they called Simla (now Shimla). 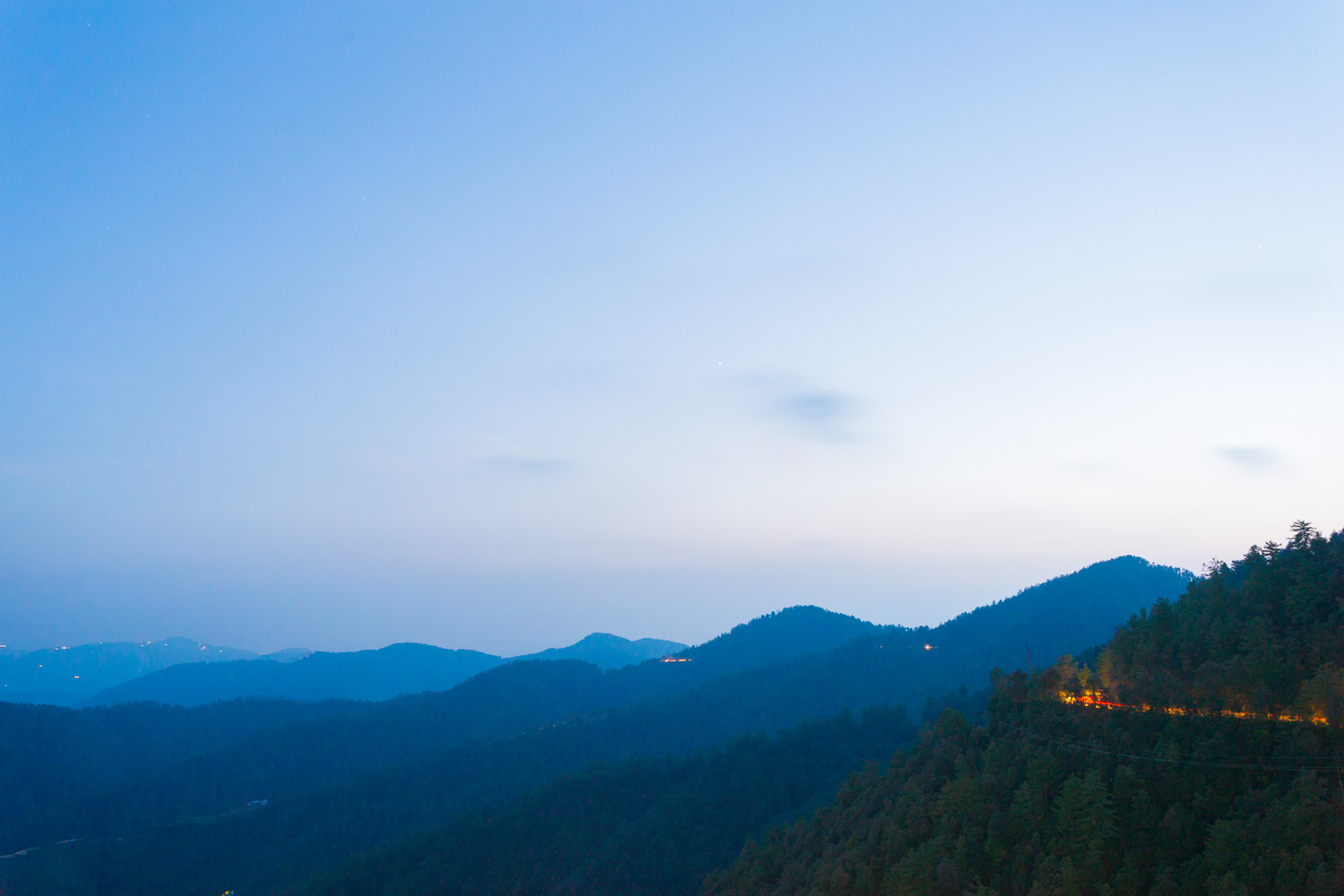 The ambiance of this place did not let the Britishers go from here easily and they established their summer capital here. It is said that they organized this town in such a manner that it gave them the feeling of “London”. The very famous “Mall Road” still witnesses many buildings having a remarkable touch of European architecture. Most exciting places to see in Shimla includes Mall road, which is a favorite place among locals as well as tourists. People enjoy roaming here without the hassle of vehicles. Especially the evening time is worth watching when entire Mall road becomes loaded with people.

Whenever you search for Shimla on internet or read any book mentioning it, one thing which has become a symbol for Shimla is the glowing golden Cathedral Church on the famous “Ridge” ground. This Church looks magnificent during night. Shimla is now excessively crowded but it managed to retain its glory during night hours. Night life is not “in” here and there is deadly silence on the Mall road after 10 pm. Only the tourists willing to see the beauty of city can be spotted rarely.

Places to see in Shimla are beautiful in all seasons. In summers people from plains come here to get rid of unbearable heat. Scenery during the rainy season is breathtaking. The lush green valleys and fog at this time of the year makes you feel like being in heaven. Winter in this hill station has its own charm. People visit from far off places to witness snowfall, some of them had never seen it ever. Well, they get to see it only if they are lucky enough. The panoramic view of snow laden hills, look awesome. You can enjoy various kinds of winter sports here.