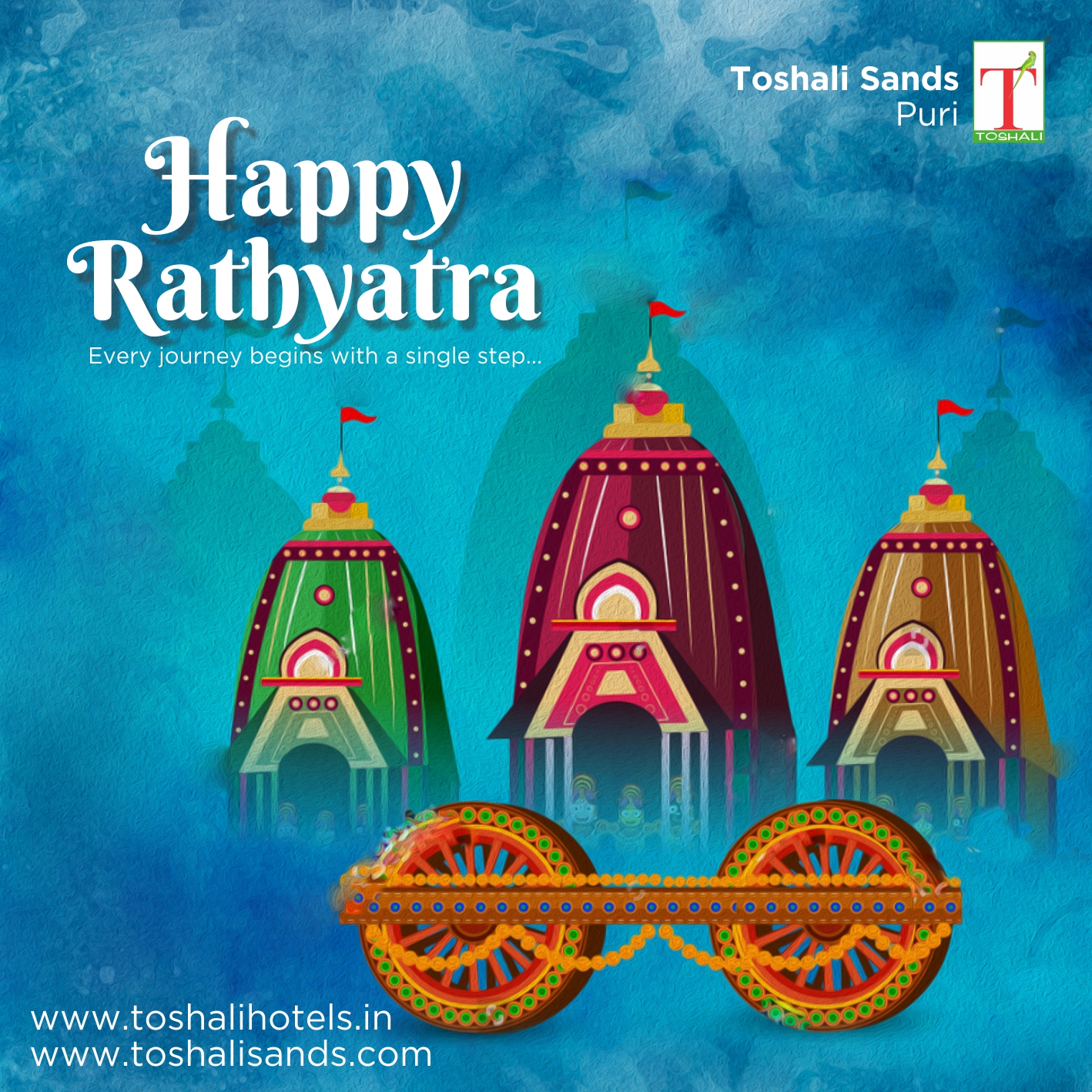 NiladriBijay: July 26. Deities are placed back inside Jagan