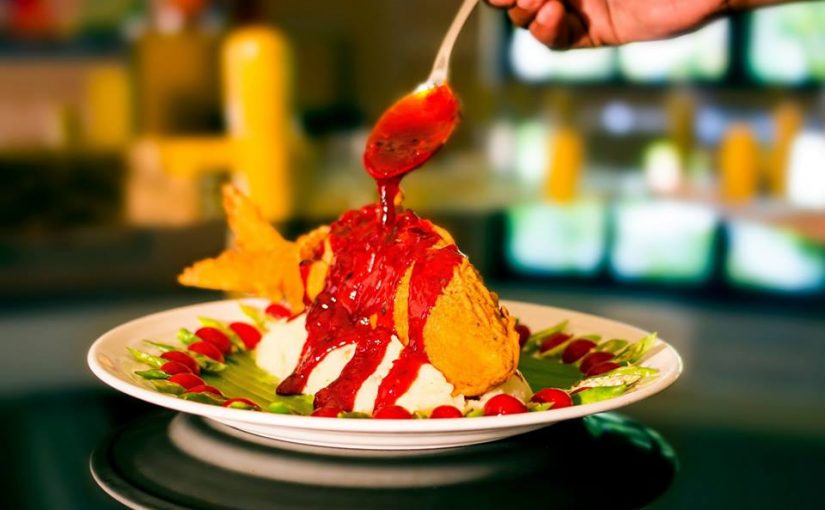 In Goa,one can find lots of varieties of foods here ranging from sea food to south Indian food, north Indian food, Goa food, continental and different types of other cuisines. However, foods in Goa are incomparable as they are often cooked in traditional way in clay pots on firewood. Even modern conveniences are also available for food preparation. Its up to person’s choice either he goes for veg food or non-veg food.

Foods in Goa mostly attracts those food lovers who are fond of sea foods. What attracts visitors in Goa is to have their favorite drink at clean and clear beach. Being the mixed culture of Hinduism and Christianity, here cuisines have tastes of both East and West .Such a blend of East and West in cuisines attracts more and more visitors.

Here is a list of most famous mouthwatering cuisines of Goa .

Bebinca–  Sweet of Goa to Enjoy

The famous dessert is a  cake made from egg, coconut milk, sugar and ghee with latest cake designing ideas.In the cake another layer added after the cooking and roasting the first layer.

The Most Common Goan Food

Being the essential foods of Goa, Fish Curry rice is known as xittcoddi in Konkani. It is yellowish-red in color because of the occurrence of chilies and turmeric. The tasty and peppery dish can be broiled with a variability of fish, while mackerel is one of the favorites. The dish is assisted with steamed white rice and is the traditional Goan meal.

This Goan Food is spicy chicken cooked from coriander, lime, green chilies, peppercorns, and mint by mixing them in one. Pan roasted and Oven is two options to cook it. One of the best foods in Goa, ChikenCafreal was originated from Africa and is usually accompanied by green salad.

Sanna is white, fluffy bread prepared of coconut and excellently ground rice flour is mixed with toddy. Later it is inflamed and steamed. Eating  with most curries, especially sorpotel or simply a cup of Indian tea would be amazing taste.

There are many more delicious foods in Goa are available, which is not possible to put in this small list of mouthwatering cuisines. For this you need to visit Goa and explore yourself all the traditional tastes.

The foods in Goa have been shaped by the confluence of various cultures over the years. The end result has been a fiery, lip-smacking and authentic Goan cuisine.